Located in the heart of the Alta Sierra Tarahumara, 15 kilometers from Creel lies Bisabirachi, also known as the Valley of the Gods or the Monks.

Composed of elongated rocks that look like giants, or monks, hence its name.

The passage of time and the action of the atmospheric elements has created, in numerous occasions and in different places of the planet, incredible landscapes of great beauty and peculiarity.

These unique and old rocks are of sedimentary origin, but its exterior is limestone. The extreme climate of the area, especially rainwater and strong winds, are responsible for slowly crumbling the outer limestone of the rocks. Thus, the rocks have been acquiring capricious and pointed forms, until one of the most strange landscapes on the planet.

It is said that the Valley of the Monks were carved by the original inhabitants 20 million years ago when the stones were still malleable after the creation of the world. 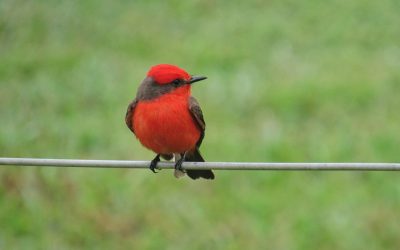 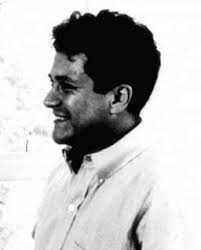